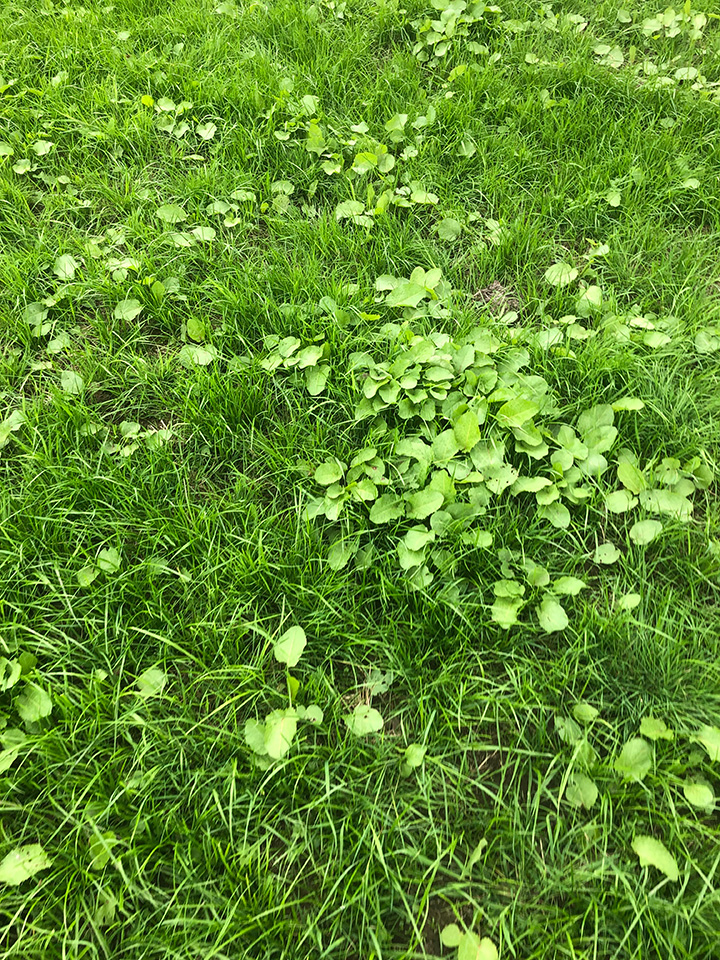 For farmers planning to reseed pastures over the next couple of months, the issue of weed control will be of paramount importance. PastorTrio, the herbicide launched on the Irish market three years ago, is ideal for reseeded pastures. Containing the three active ingredients, florasulam, fluroxypyr and clopyralid, it is effective on a wide range of weeds, including chickweed, docks, thistles, dandelions, buttercups, plantains, mayweed, charlock, fumitory and dead nettle. 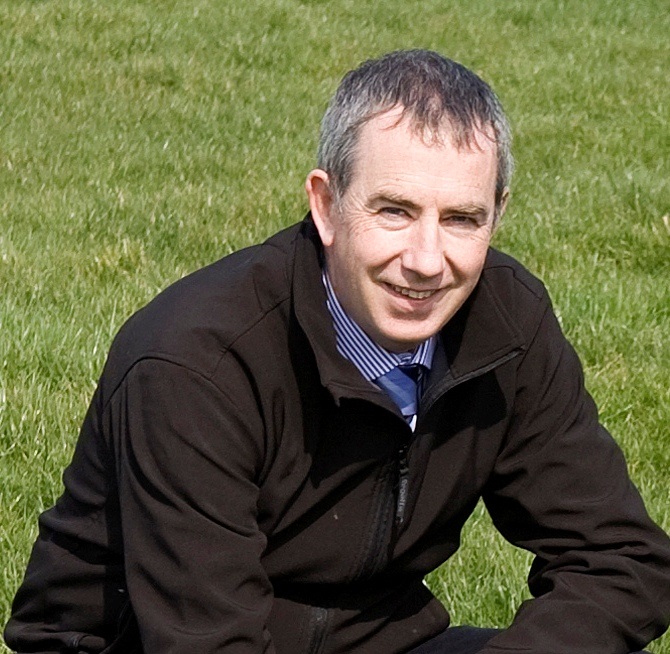 Chickweed, seedling docks and thistles are among the major weed problems in new reseeds, according to weed control specialist Chris Maughan. “If not controlled early, chickweed can smother out the new grass resulting in bare patches. Other weeds will then germinate and grass establishment will be severely affected.

“If docks are not killed at the seedling stage, the roots can grow up to a metre deep and devastate the sward,” said Chris who is technical manager with Whelehan Crop Protection, distributors of PastorTrio on the Irish market. He referred to a Teagasc trial carried out at Kildalton College which showed that spraying docks in a new pasture with a systemic herbicide like PastorTrio within six to eight months of reseeding resulted in a dock-free pasture for up to five years.

PastorTrio should be applied to reseeds at one litre/ha in 200 litres of water from the third leaf visible stage of the grass.

Envy, another recent addition to the systemic grassland herbicide range, adds an extra option in the control of weeds in reseeded pasture.

Containing the two potent active ingredients fluroxypyr and florasulam, it is effective on the same range of weeds as PastorTrio, with the exception of thistles.

It should be applied to reseeds at one litre/ha in 200 litres of water from the third leaf visible stage of the grass.  Where chickweed or docks are large, the application rate should be increased to 1.5l/ha.

As it works well in cooler conditions, Envy can be applied up to 30 November.  This makes it an ideal post-emergence herbicide for autumn-sown reseeds.

Much of the grass in the untreated area is now smothered by the chickweed, resulting in large bare patches.

In many of these reseeds, there was not an opportunity to apply a post-emergent weed spray.  This has resulted in heavy infestations of chickweed.  Seedling docks are also a widespread problem.

If these weeds are not controlled over the coming weeks, they will continue to flourish and will smother out the grass.  Other weeds such as thistles and buttercups will germinate, leading to a highly unproductive sward.

Applying either Envy, or (where thistles are among the target weeds) PastorTrio, as soon as possible will kill these weeds and enable the perennial grasses to recover.

As clover is susceptible to PastorTrio and Envy and other systemic herbicides that kill broad-leaved weeds, a growing number of farmers are now excluding clover from the original mixture.  They then apply a post-emergent herbicide and over-sow the clover into a clean sward.

The technique, pioneered by Dr James Humphreys of Teagasc Moorepark, involves mixing the clover at 5kg/ha with PK fertiliser and spreading at 2.5 bags/ha in two runs at right angles to each other.

The use of a quad bike fitted with a slug pellet applicator can also be an effective method of broadcasting the clover seed.

Around 3,000 gallons/acre of fairly watery slurry should be applied after broadcasting the clover seed.  This will help to wash in the seed and seal the ground thereby lowering moisture loss.

When using PastorTrio or Envy, the over-sowing can be done three months after the herbicide is applied.